Fritidsklader football bucket hats are inspired by the indie music scene that exploded out of Manchester in the late 1980s.

If you saw it, you’ll remember. The year was 1989 , the Stone Roses live appearance on The Other Side Of Midnight, a late-night regional arts and music show on Granada TV hosted by the legendary Tony Wilson

It was a seminal moment for a generation. John Squire cut through the TV screen with those first 8 notes of Waterfall and everything changed. Madchester was born.

It was like nothing you’d ever heard before, far departed from the mundane ‘pop’ and the new romantic scene that it succeeded. It influenced the youth generation, music makers changed direction, it inspired bands to this day and baggy clothing was the new fashion.

Frontman Ian Brown donned in a yellow polo shirt, done up to the top button and a behatted Reni banging the sticks wearing a white bucket hat. At that moment, wearing a bucket hat became cool for a new generation. 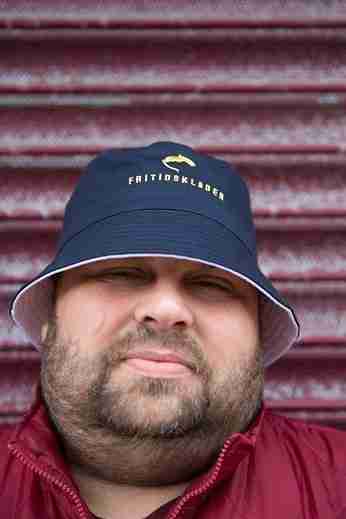 By no means were bucket hats new, years prior, the American rap scene had embraced bucket hats and for some time they’d been the headgear of choice in other genres. In Britain, ‘Lad Culture’ was in full bloom and the crossover from musicians with working-class roots to football fans was an obvious transition.

Fritidsklader Football Bucket Hats - For Those Who Know

The perfect matchday terrace wear for all weathers.

PISSING IT DOWN AT THE MATCH? KEEPS YOUR HEAD DRY.

ON INTERNATIONAL DUTY IN WARMER CLIMES? STOPS YOU BURNING THE NAPPER.

JUST WANT TO STAND OUT FROM THE CROWD? ‘FOR THOSE WHO KNOW’

Check out our football bucket hats in the store, along with the Fritidsklader beanie hat and our baseball caps which come in an extensive range of colours. 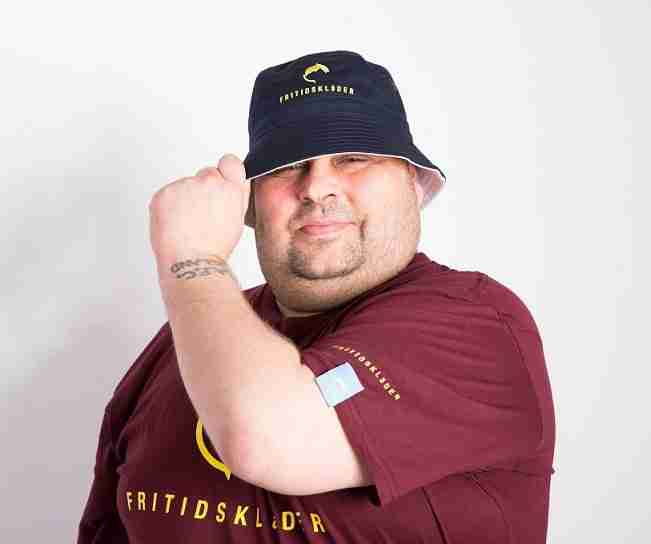